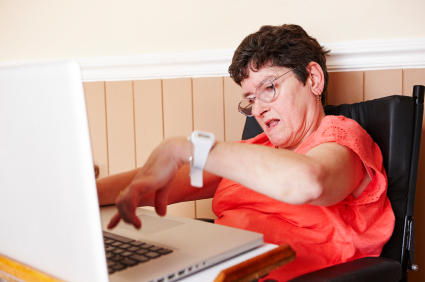 The Independent Living (IL) philosophy emphasizes consumer control. Consumer control is the idea that people with disabilities are the best experts on their own needs, and deserving of equal opportunity to decide how to live, work, and take part in their communities.

Centers for Independent Living (CILs), part of the CLC network, are non-profit organizations that are designed and operated by people with disabilities.

Connect with Your Local CLC.

Washington’s Community Living Connections staff are available to help you explore your options to meet your current needs or create a plan for the future.

ILST is provided by a network of Centers for Independent Living (CILs) in Washington State. Other organizations provide Independent living services for persons with specific disabilities include: 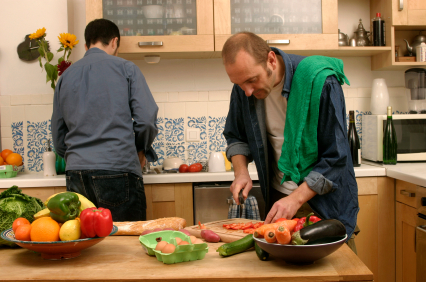